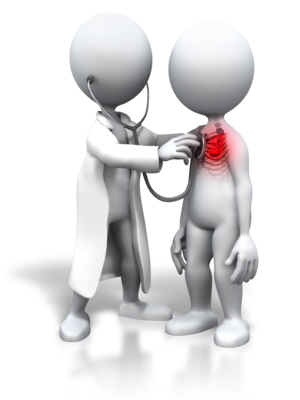 We reported on DECLARE-TIMI 58 trial back in November 2018. While the EMPA-REQ trial had 7028 participants, DECLARE-TIMI 58 was a much bigger trial with 17,160 subjects. More importantly, 40% of the subjects had established CV disease (like EMPA-REQ) and 60% only had multiple risk factors (MRF) for atherosclerotic cardiovascular disease (ASCVD). These are similar to the patients we see at our practice in primary care. Patients 40 years or older with T2D whose HbA1c >6.5% but < 12% were randomised to receive either 10mg dapagliflozin or placebo. Subjects were followed up, on average, for 4.2 years.

Established ASCVD in these trials is defined as clinically evident ischaemic heart disease, ischaemic cerebrovascular disease, or peripheral artery disease. In the overall DECLARE trial population, 21% of the patients had a prior MI but 50% of the group with established ASCVD had history of MI at baseline. Patients with prior MI tended to be younger, white, male, have dyslipidaemia, shorter duration of diabetes and more likely to be on insulin therapy at baseline. They were also more likely to have a history of heart failure.

Not unexpectedly, patients in the placebo group who had prior MI had higher event rates for both MACE, CV deaths and hospitalisation for heart failure compared with those who did not have prior MI.

The reduction in MACE in patients with prior MI were mainly driven by recurrent MI. The rate of MACE tended to be higher the closer patients were to their qualifying MI. The more recent the recent MI was, the greater the benefit is from dapagliflozin.

What does all these mean to our T2D patients in primary care?